The mother of a social media troll got more than she bargained for when her son thought it wise to take a jab at Nollywood actress, Iyawo Ojo as he referred to the actress and her daughter, Priscilla as “olosho”. 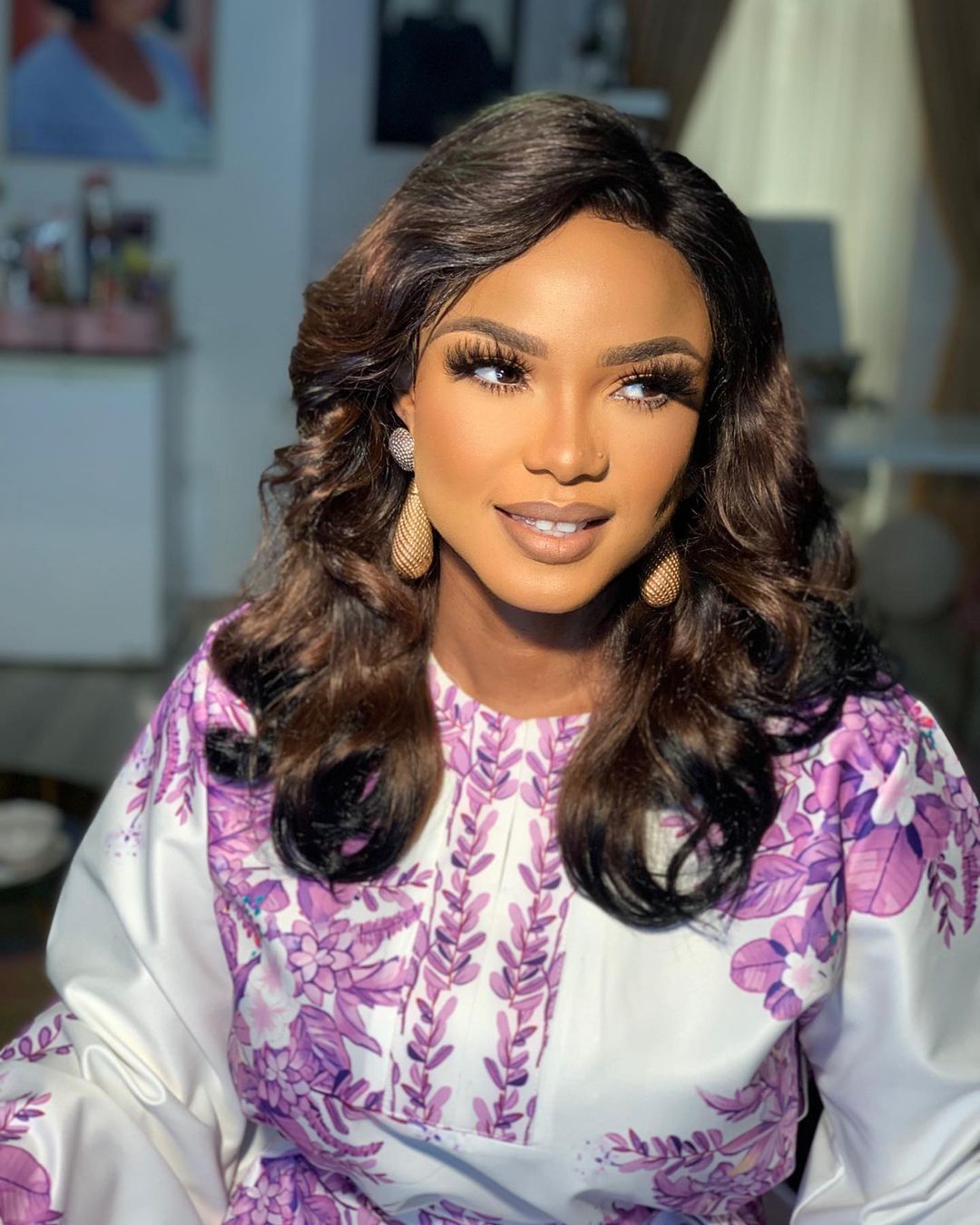 Iyabo Ojo had taken to her age to share stunning photos of her daughter, Priscilla over the latter’s acquisition of her first car – an exotic Mercedes Benz GLE and shared how proud she is of her daughter’s success.

💃💃💃 It’s every parents joy to see your kids grow and succeed in life, indeed I’m blessed 🙏
.
@its.priscy congratulations on your new whip, you work so hard and you deserve all the best life has to offer, keep winning 👏 more to come my win 🏆 🖤 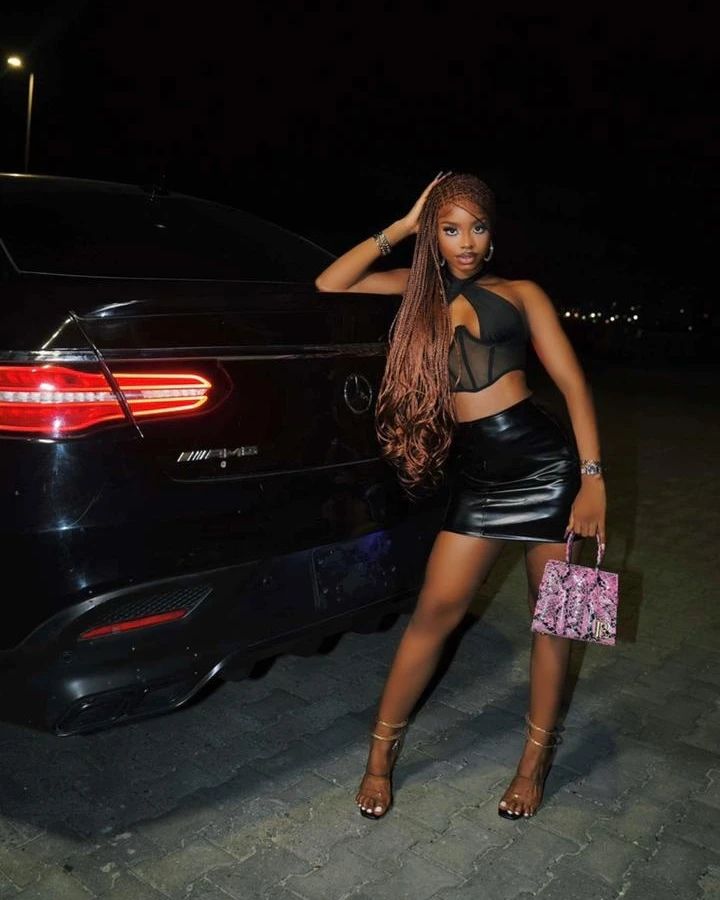 While most of her followers and colleagues trooped to the comment section to congratulate the actress and her daughter, one troll in particular decided to demean the both of them by referring to them as “Olosho” meaning “prostitutes”. 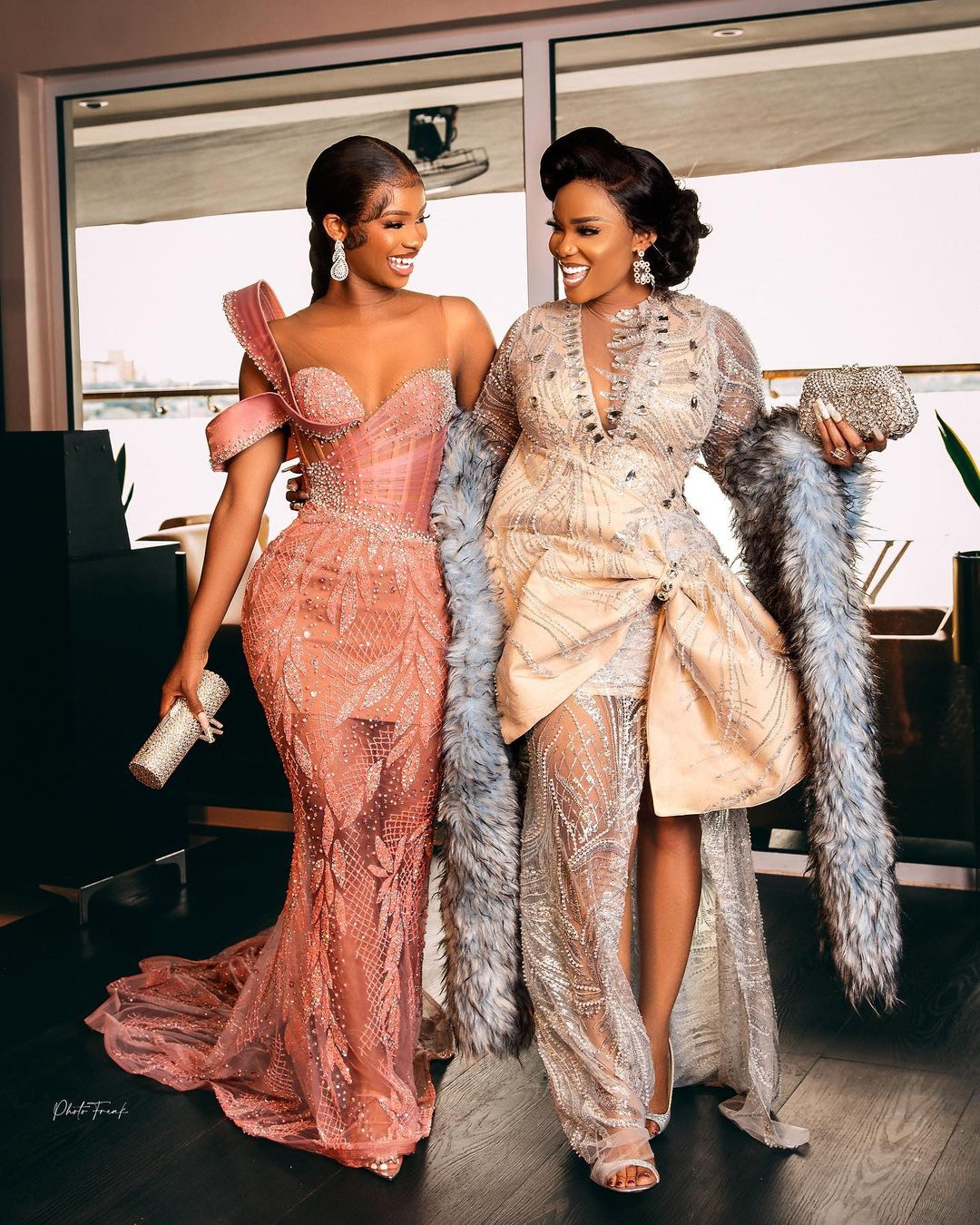 While the troll’s comment is one amongst a myriad of other comments of people questioning how her daughter was able to acquire an exotic ride, his was singled out by the actress and her response to him was a quite brutal one that even got his mother hit.

The actress who’d possibly seen a photo of the troll’s mother gave a ruthless response where she seconded the troll to a goat.

See their exchange below, (courtesy of IB9ja) The echoes of fun life in a popular community in Lagos is about to be heard in the faraway...

Nollywood actress, Iyabo Ojo has spat fire while reacting to an allegation about her daughter, Priscilla dating singer, Kizz...

The Federal Capital Territory Police Command has paraded three suspects in connection with the murder of a female member...

Poetry and essay competition to celebrate Tokunbo Wahab at 50

A poetry and essay competition has been instituted by renowned filmmaker and the President of Association of Movie Producer...
- Advertisement -

By Victor Ojelabi It amazes many how some politicians quickly gather court-like followership that often transcend their generation. Why would...

Chairman of Suru Group traces the origin of his problem with AMCON to when Ecobank without notice, sold their...

Iyabo Ojo, Dorathy, Diane Russet and some other female...
Celebrities

Why my wedding to Taaooma wasn’t publicised, Abula reveals

Escape Dublin For A Weekend Trip To Kilkea Castle