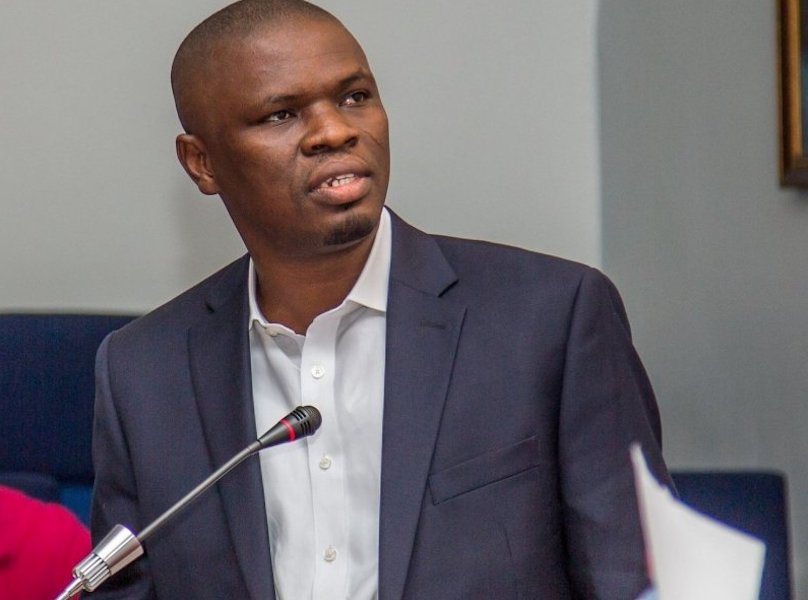 Sports Minister, Mustapha Ussif, has revealed that state funds will not be used to fly supporters to the Qatar 2022 World Cup.

According to him, the government of Ghana is engaging with corporate companies to fund the conveyance of fans to Qatar.

This follows lessons from the 2014 World Cup, where it emerged that the government spent a lot to send thousands of fans to Brazil.

However, Ussif said that will not be repeated this year, adding that private sponsorship will be secured to take fans to Qatar.
Mustapha Ussif

“Government is trying to raise funds through Corporate Ghana to help us to take fans to support our Black Stars,” he said on Citi FM.

“We will not use State funds for this and that is why we are appealing to corporate Ghana to come to our aid.”

The President said this during the World Cup Trophy in Ghana, where he met with France legend David Trezeguet.
“I am of the firm conviction that Ghana will not only participate in the competition but will make the whole nation and by extension the African continent proud, with a great performance,” he said.

“I, therefore, want to urge all Ghanaians, in conclusion, to throng the Accra Polo Court to view the trophy and to be part of history, before we finally bring the cup home on 18th December.

“We, who were the first to gain our freedom and independence from colonial rule, will be the first to bring the World Cup to Africa.”

The Black Stars are paired in a very tricky group which also contains Portugal, South Korea and Uruguay. 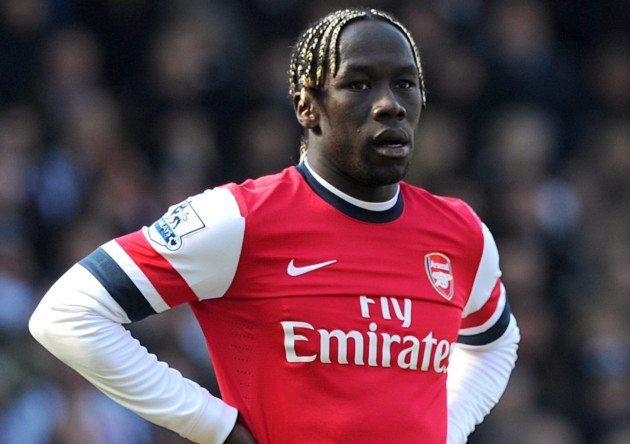 Man City will host Man United in a Premier League derby at Etihad on Sunday, while Arsenal will take on Tottenham in a London derby at Emirates on Saturday afternoon.

“I can’t see anyone other than City winning this match. I think City will win 3-0,” Sagna told Lord Ping.

“Listen, make no mistake, this will be a tough game for Arsenal. Tottenham has quality players, dangerous players. Son [Heung-min] has come into a bit of form. [Harry] Kane, we all know what he can do.”

Offa coach, Suleiman Ajeigbe, expressed delight over the victory, saying the trophy would be going to Offa community for the first time.

Ajeigbe also commended his players for properly executing their game plan and playing to instruction.

He said, “I feel so proud, I feel so excited and I give all glory to God almighty. It has been a very challenging one, but to the glory of God. In the history of the Nigeria Volleyball Premier League, Offa, a local government in Kwara State will be lifting the trophy, this is historical, this has never happened before.

“Offa Volleyball Club came into being to help the youths in my community. I started the club to ensure that every member of my team is Kwara-born, majority of them are born in Offa. It is to the glory of God that I was able to start it, most of my players are playing outside the country now. I started the club in 2010, so it’s been a long time actually.”

Customs coach, Sunny Akapson, said his side’s victory was as a result of hard work, determination and dedication. 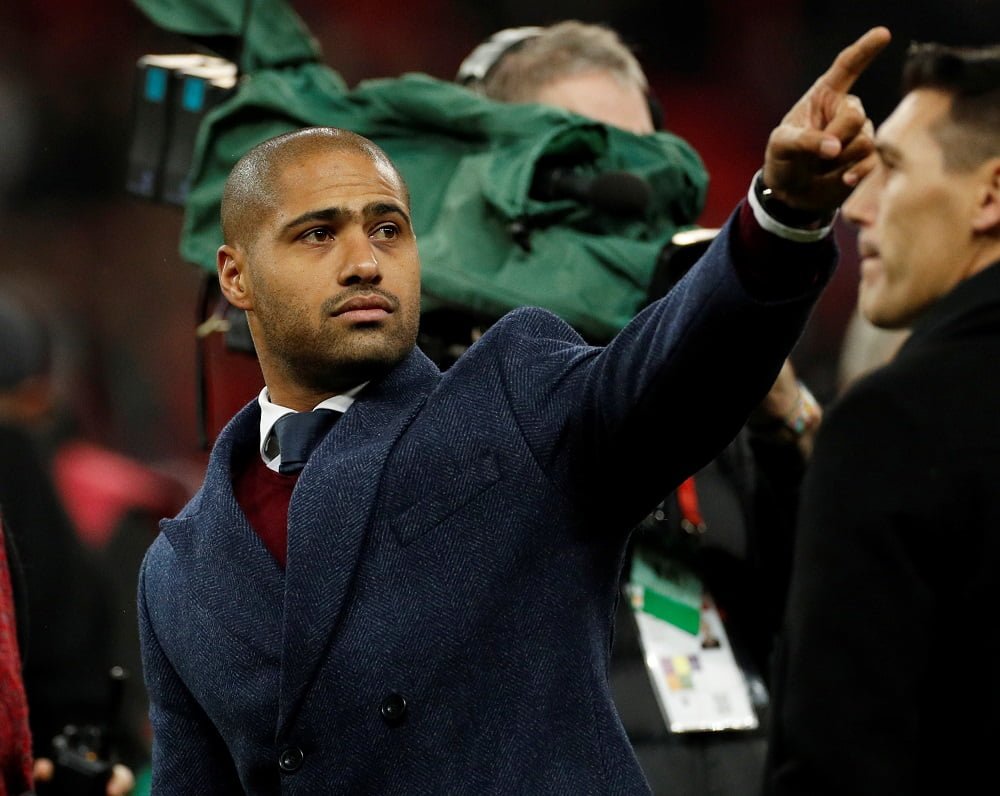 Mikel Arteta’s side will receive Antonio Conte’s Spurs at the Emirates on Saturday.

The Gunners would be leapfrogged by Tottenham at the top of the Premier League table if they hand Arteta’s side their second defeat of the season.

Arsenal has won six out of seven of their opening games, losing once to Manchester United.

Spurs are unbeaten and just a point behind them in third, with Tottenham able to leapfrog their rivals with a victory.

Johnson told SafeBettingSites: “It’s going to be a tough one to call, to be honest.