Queen Ola, via her verified Instagram page, mourned the late Alapinni, expressing how sad she was about his demise. The vibrant queen who had adopted the demise as her father claimed she was speechless regarding his death but prayed God would accept his return.

She wrote: Inna lilahi waina ilehi rojiun.
Aapinni Oosha..💔
I don’t have the right word to say now than to pray to Almighty Allah to accept your return.
Daddy mi.. Hmmm, it is well.

Queen Ola, one of the estranged wives of the late monarch, broke down when news of his demise rocked the internet.

On her verified Instagram, the mother of three penned a lengthy emotional tribute to the late king, recalling how smooth and good their relationship was before everything flopped.

I was thinking it’s all lies and that you are coming back but I’m afraid I was wrong.

The father of my kids, that I met at an impressionable age, left when it was least expected. Whenever I tell people that the bond we share can be likened to that of a “Siamese”, having been married to you at age 19, they are more that transfixed.

We were practically best of friends, but the moment they had an inklings about whom your favorite was, everything flopped.

Alas! the kids and I can’t see you anymore nor converse with you any longer but I vehemently believe you are seeing us, how I wish we can still have few words because I’ve got a whole lot to tell you. I’m bereft of what to tell the boys especially, Adejuwon, because at his age, he reads and and surf the net so much that curiosity gets hold of him and has already know a lot about you.

You remain to me, a best father, teacher and mentor and husband that ever bestrode the landscapes. 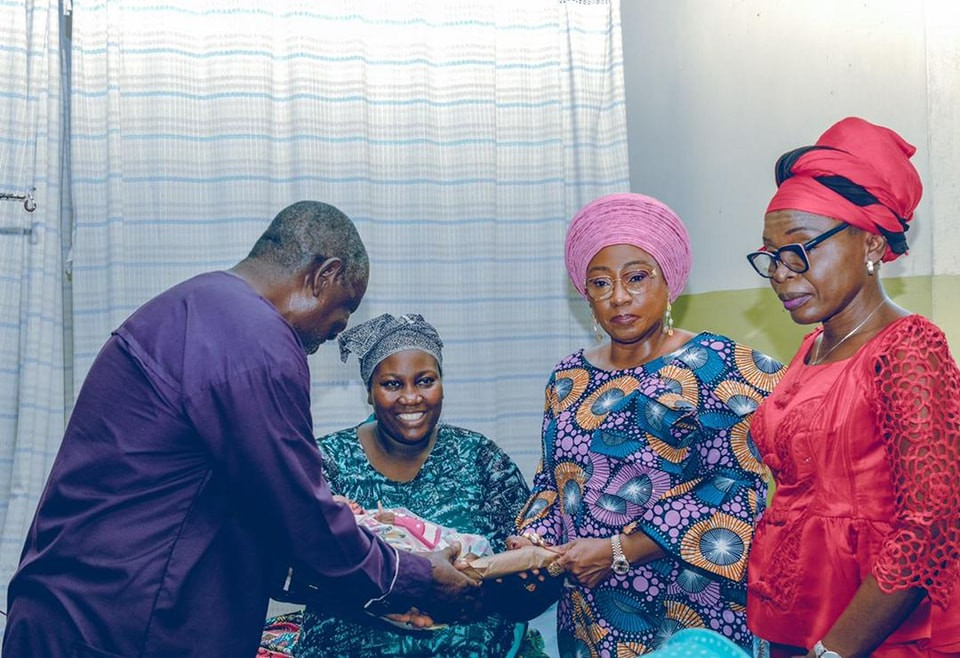 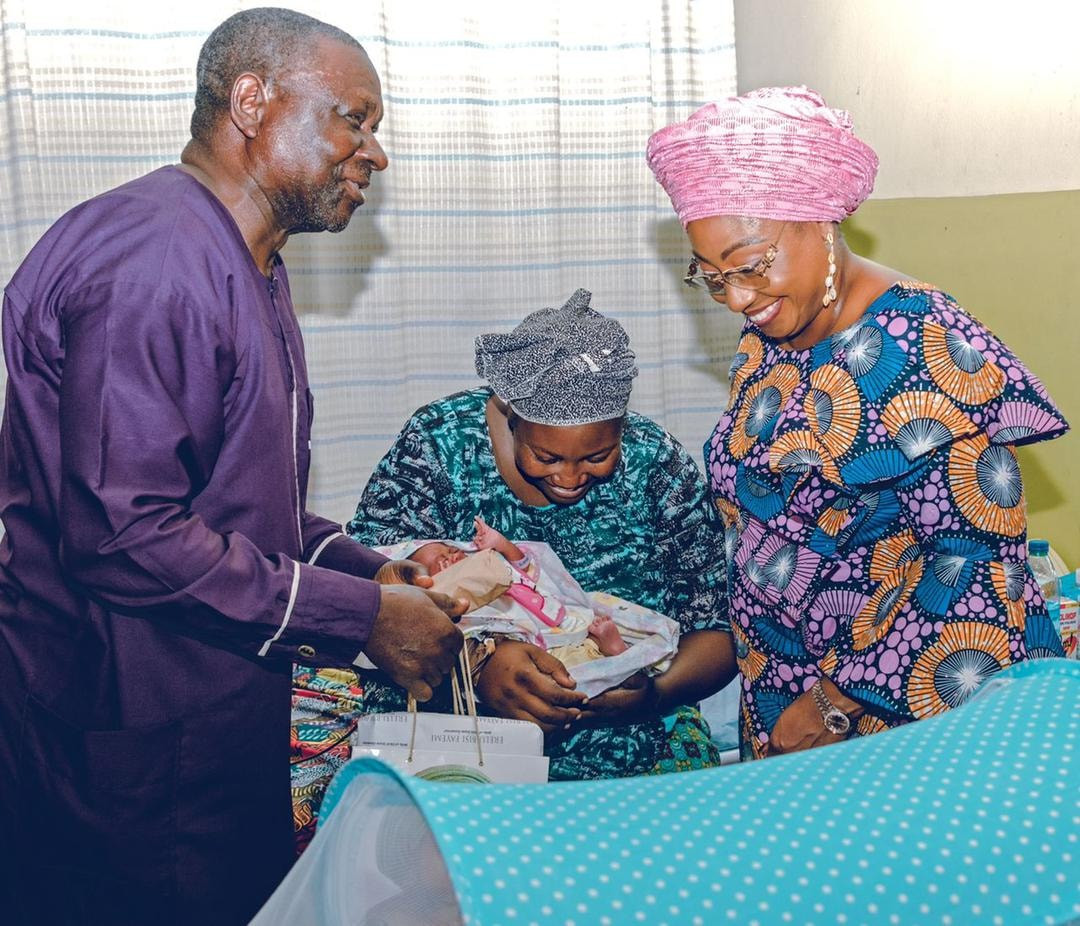 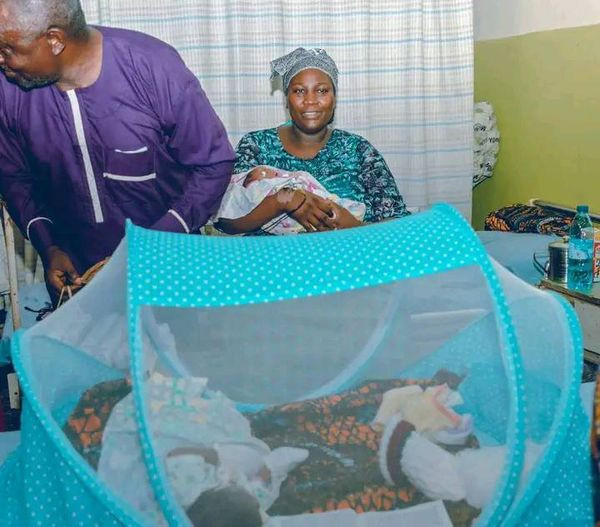 Tobi Amusan returns to Celestial Church of Christ for thanksgiving

ARCON reforms: Is ADVAN in love with the industry status quo?